MENU
What is a Kamado?

Clay vessels have been used by humans to cook food for many thousands of years. Clay cooking pots have been found in every part of the world and some of the earliest dated by Archaeologists to be over 3000 years old have been found in China. It is believed that in these circular clay cooking vessels are the origins of the modern Kamado albeit the clay finally being superseded by ceramic materials.

All over the globe this elementary cooking vessel has evolved in many different ways, the tandoor for example in India and in Japan, the mushikamado; a device designed to steam rice and used by Japanese families for ceremonial occasions. The mushikamado was a round clay pot with a removable domed clay lid and was typically found in Southern Japan. Innovations at this time included a damper and draft door for better heat control and it was found to be fuelled by charcoal rather than wood.

The mushikamado first came to the attention of the Americans after the Second World War . The name "kamado" is, in fact, the Japanese word for “stove” or “cooking range”. The kanji character for “kamado” is 竈. In hiragana, “kamado” is written かまど. In katakana, it is written カマド. In romaji, it is written kamado. Literally, it means “place for the cauldron”. The word has become a generic term for this style of ceramic cooker. 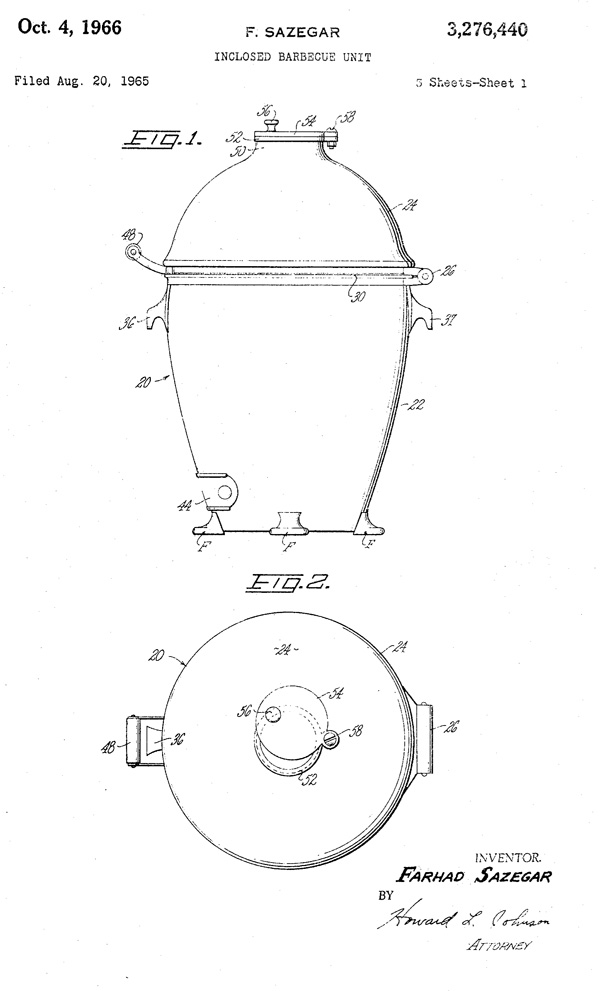 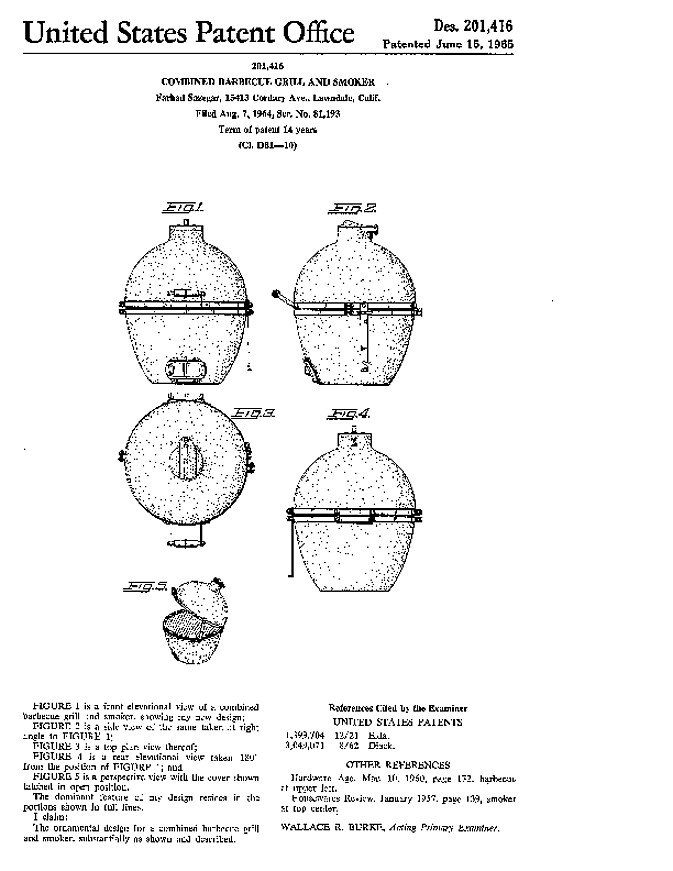 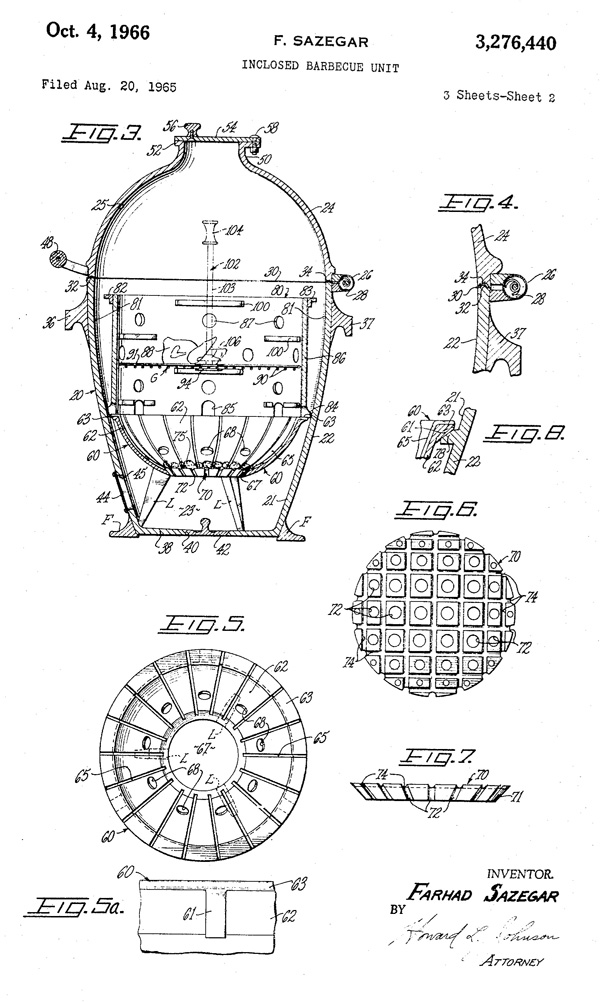